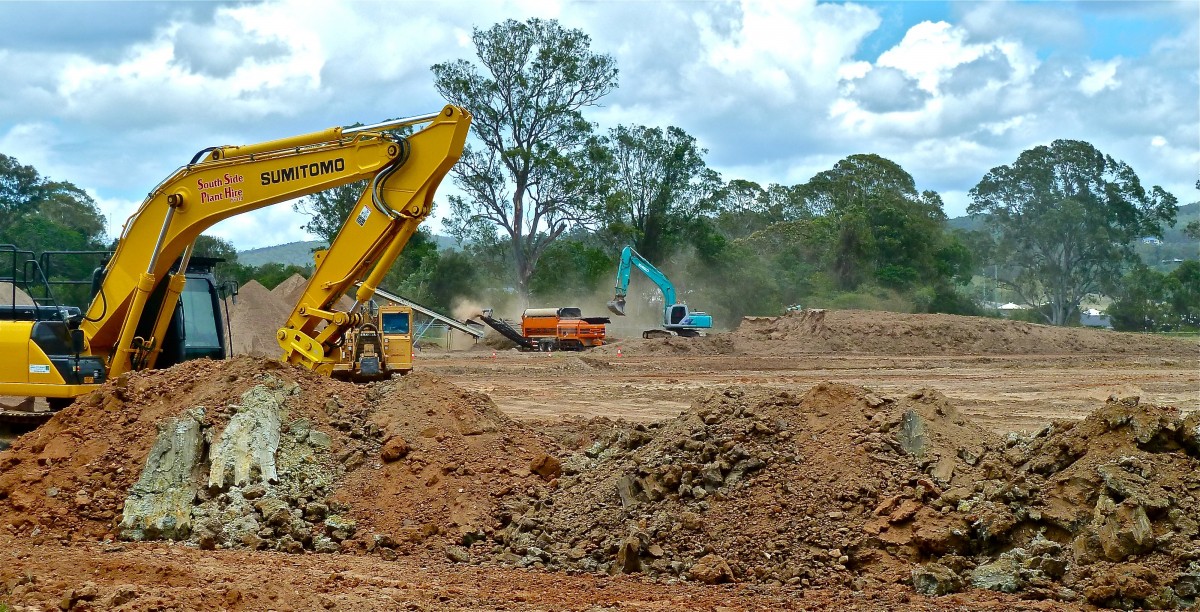 The government has embraced a new technology pilot in order to construct new roads.

Building roads by using soil stabilisation technology has just been proved to be the cost-effective way of improving infrastructures. Think kind of road has been experimented in Kagera Region, where a new one has been built in Biharamulo District, thanks to funding from The Royal Embassy of the Netherlands. About $39 million has been spent on 1km road linking Rukaragata and Biharamulo.

This pilot has been the very first in the country. The road has been capable of shooting over five years without being ruined.

The government has to find more shareholders in order to maintain correctly the infrastructure and strategies, to keep the growing market and to increase productivity.

The 5km road will serve four thousand residents from Rukaragata and Rubondo. The Netherlands ambassador to Tanzania, stated that the job will be handed over to constructors and engineers out of Tarura. His tour of Kagera Region was also intended to find investment opportunities in agriculture and facilitate trade between both countries. The government of the Netherlands agreed to construct the famous street to mitigate poverty in the region. Before that, the district was the second weakest in Tanzania because of absence of appropriate infrastructure which serves the farmers. 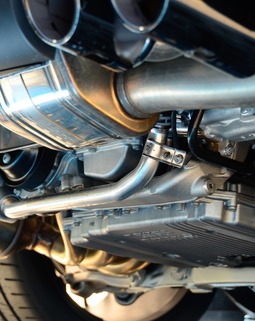 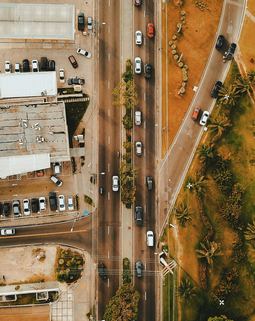 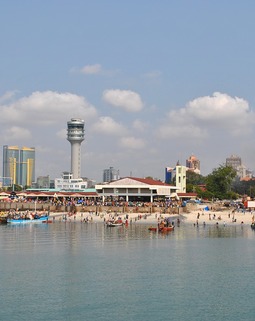